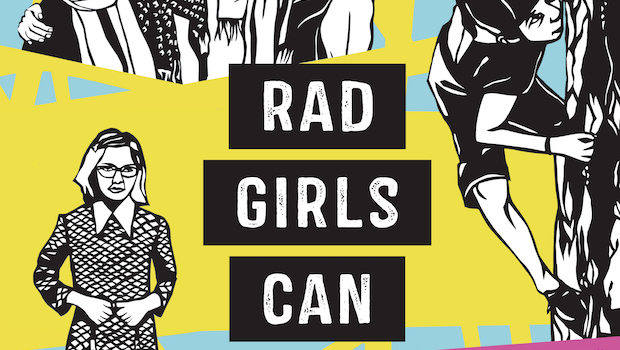 RAD GIRLS CAN!—Kate Schatz and Miriam Klein Stahl’s Guide for How Awesome Girls Get Into It

The creators of the bestselling Rad American Women—the first-ever YA title from City Lights/Sister Spit, which MUTHA covered on its release (we knew them before they were famous!)—are back with a hands-on inspo guide:

These portraits of young women from well-known to just getting started will inspire any kid (and any gender).

We’ve got some samples of what’s inside this cool, block illustrated, newly released book to share. And we’re running a give-away with the publisher, Ten Speed Press!

Tweet and tag @muthamagazine with #RadGirlsCan about what you, your kid, or someone you know has been up to that sets the world on fire… and we’ll randomly pick some folks to get a free copy! 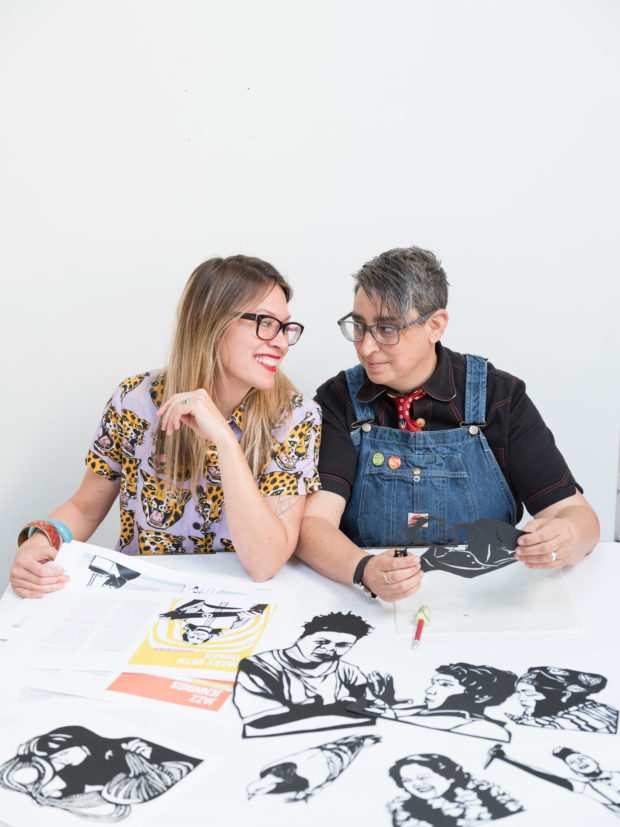 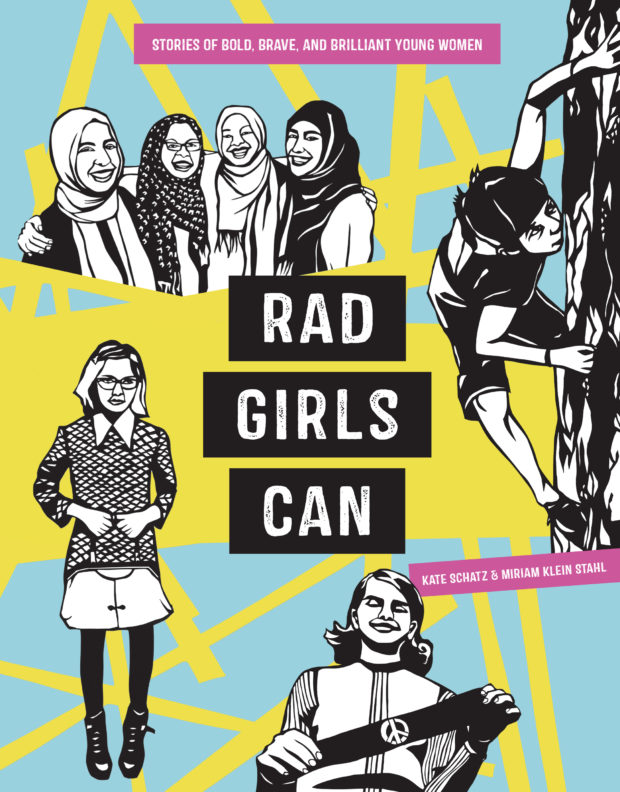 You might know the stories of Malala Yousafzai, Anne Frank, Jazz Jennings, and Joan of Arc. But have you heard about Yusra Mardini, a Syrian refugee who swam a sinking boat to shore, saved twenty lives, then went on to compete as an Olympic swimmer? Or Trisha Prabhu, who invented an anti-cyberbullying app at age 13? Or Barbara Rose Johns, whose high school protest helped spark the civil rights movement?

Or the stories of… 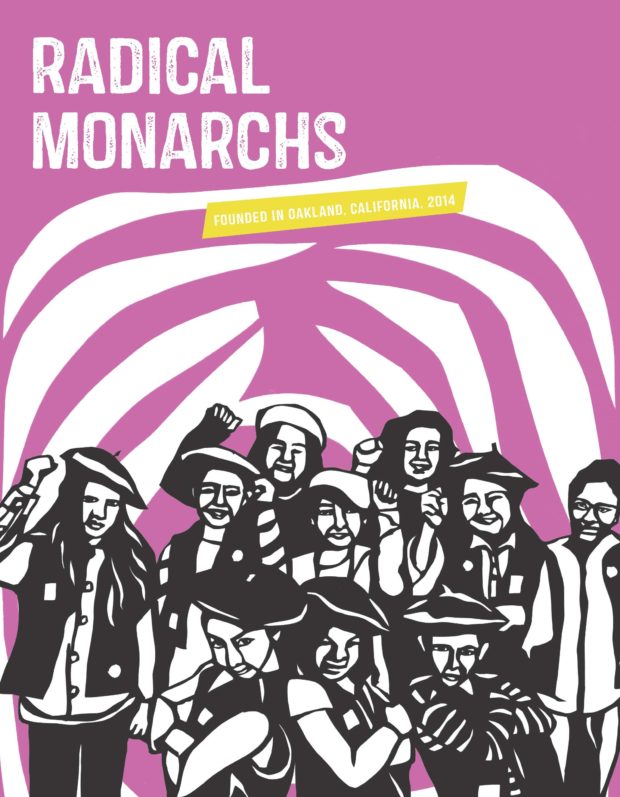 The Radical Monarchs started when Lupita, a fourth grader, wanted to join a Girl Scouts troop. Her mom thought it was a great idea but was concerned that Lupita, who is Mexican-American, would be the only girl of color in the troop. Lupita’s mom asked herself: What would it look like to create a social justice troop that focused on girls of color? She casually mentioned the idea to Lupita—and the budding activist would not let it go, begging her mom to get it started.

Lupita and her mom reached out to classmates and friends, and soon Troop 1 was born, with twelve girls between the ages of nine and eleven, and two grown-up troop leaders. The curriculum is shaped by what the girls want to learn. They’ve camped, hiked, gardened, and visited a Native American sweat lodge. They combine activism and current events with useful, empowering skills. When all the girls got excited about learning how to code, the troop leaders designed a whole unit around it. The Monarchs got to learn the basics of this crucial computer skill, and they even designed and built their own original projects: social justice emojis and an app that lets you take a selfie with a “herstorical” role model. A unit on Radical Entrepreneurship enabled the girls to identify the kinds of products they’d like to make (and sell!), and soon they were making their own body oils and earrings. And a unit on Radical Beauty focused on developing positive body image and self-esteem—messages the girls are actively sharing back at school.

Or girls who rock out: 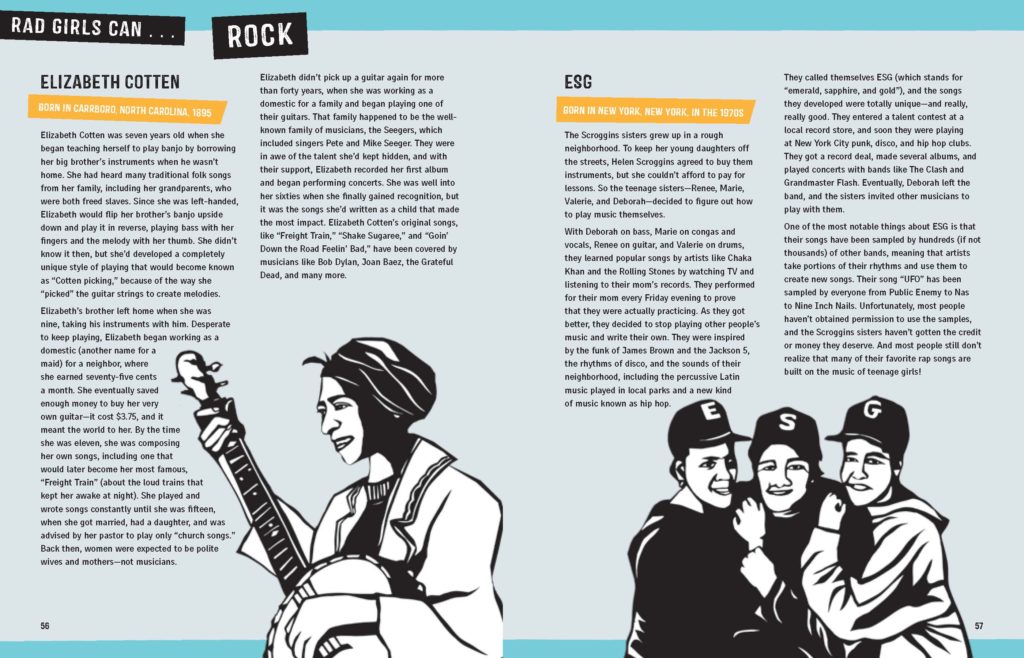 And many more! Get your copy at your local indie, or tweet @muthamagazine with your #RadGirlsCan story. Plus, PS, the creators are on tour in September, including to The Brooklyn Book Festival on September 15th! 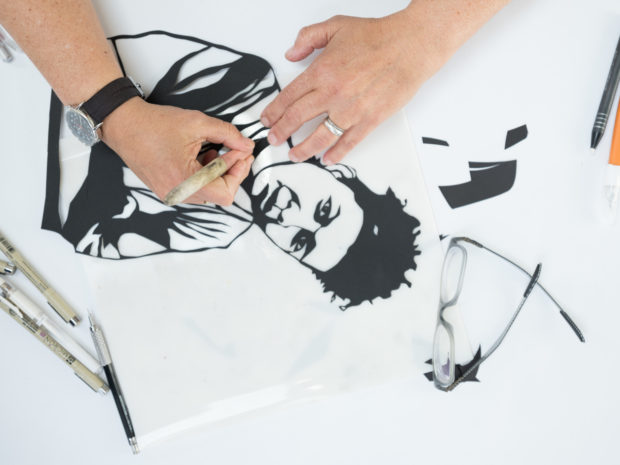 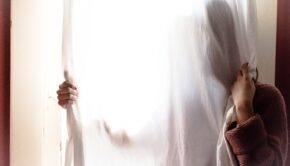 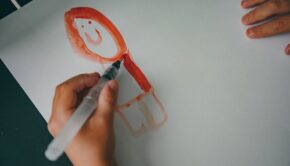 What Makes a “Good” School? Excerpted from WANTING WHAT’S BEST → 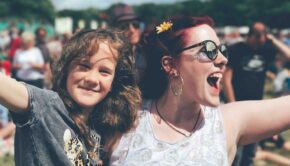 How Do We Repair the Ableism in Our Family Tree, and Grow An Inclusive Future? → 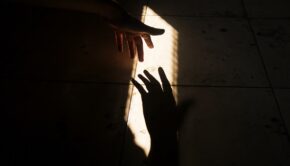