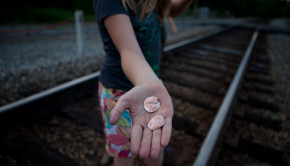 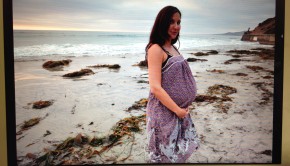 MUTHA asked some mothers how becoming a mother has affected their relationship with their own mothers. The first thought I 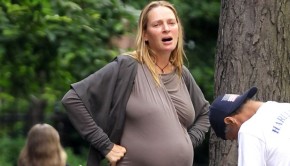 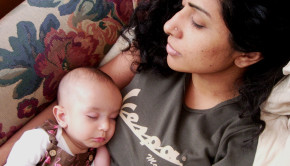