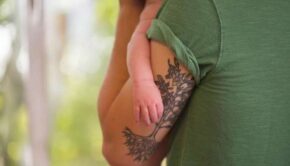 Becoming Men Together: On Raising Boys When I Wasn’t One 

My sons were no more born with genders than the dandelions whose fluff they delighted in blowing across our yard. 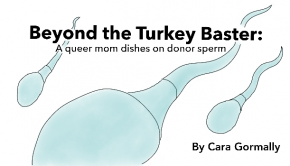 Beyond the Turkey Baster: A Queer Mom Dishes on Donor Sperm

There are so many ways to have children. There's no right way. And there's no one easy way. 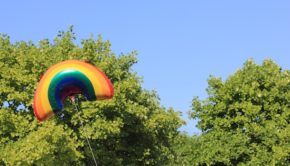 Saying Yes to Fear and Doing It Anyways

We inherit a whole collection of stories about parenthood: from our parents, from friends, from episodes of This is Us, 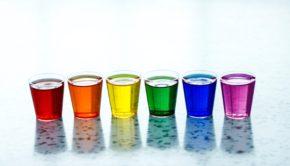 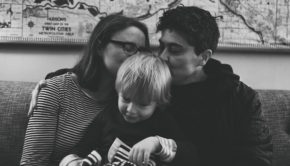 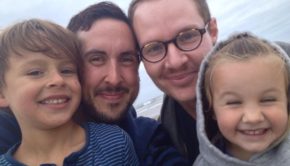 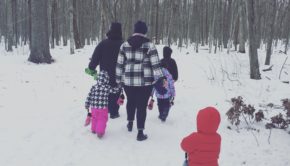 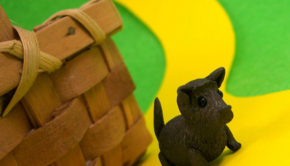 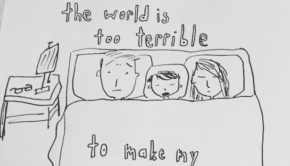 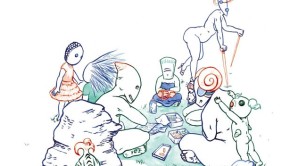