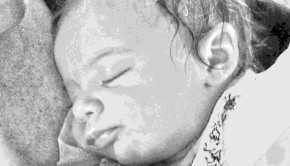 THE MOTHER AND THE WHORE by Juniper Fitzgerald

I belong to a class of people known only as whores. Our shadows pour over nighttime cobblestone, our lives exist 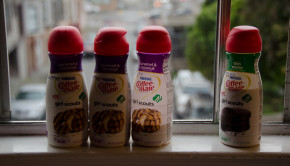 IN MY THIRTY-FOURTH YEAR, I DISCOVER FOOD: Melissa Chandler on Quitting and Craving

In my twenties and early thirties, given a choice, I preferred cigarettes over food. Not because I wanted to stay 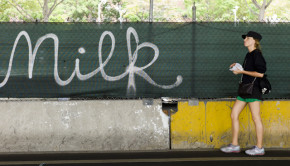 A Short History of My Breasts by MARY VOLMER 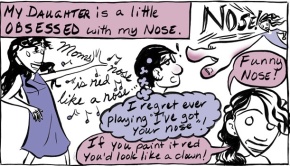 Tyler Cohen is a comic artist who draws stories about her daughter, family, and other adventures 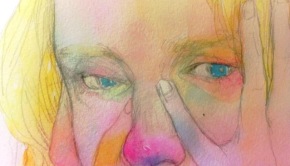 IT’S NEVER TOO LATE TO TALK ABOUT SHAME: Deb Stone Asks Her Daughters To Remember 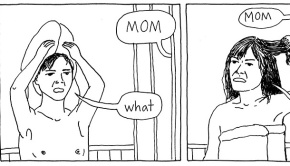 PRIVACY: Comics from the Toddler World by Keiler Roberts

Keiler Roberts draws comics about her daughter, Xia. Keiler has just been nominated for two Ignatz awards–go to the Small Press Expo 2014 to cast 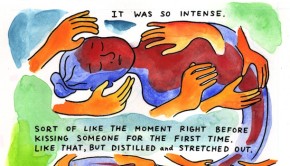 JUST THE TWO OF US: A Comic by Robyn Jordan

When I experienced the loss of a pregnancy, it took a long time to draw my separated self together again. 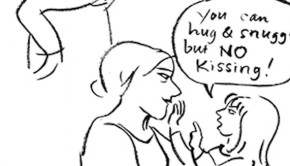 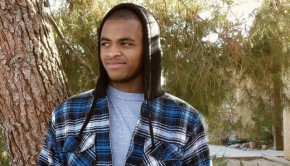 JESSICA DEWBERRY: My Teenage Boy and Puberty, Our Lives Together

He mumbles a lot, this kid of mine, folding words in on themselves and burrowing his thoughts beneath what sounds