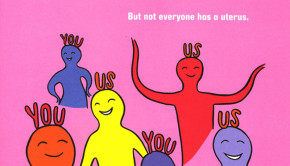 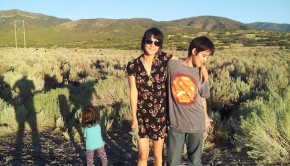 CAROLL SUN YANG on A Mother’s Fear of Death

The death of my only child occurs to me on certain occasions that have no pertinence to death whatsoever. Death 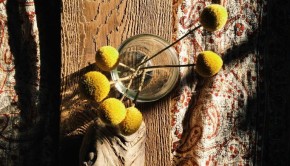 The morning after enduring twenty hours of sober-no-pain-drugs labor, two months after my mother died, I am sitting on the 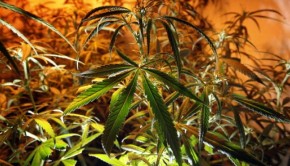 She comes home from an exhausting day of hauling her world in the enormous backpack on her shoulders, hair unbundled 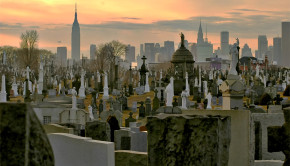 Frances Badalamenti in the Light