Fiona was born and raised in London. She studied Art History at university and now resides in Brooklyn, New York. Previously, she lived in Sydney, Australia. Fiona is a children’s book author, singer/songwriter who enjoys turning her stories into songs. Her recently released picturebook, I Can Be A Super Hero, celebrates the power of imagination. She also loves to travel. 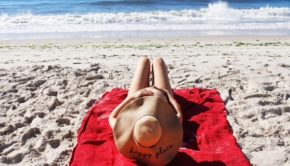 The Reveal: Celebrating Pregnancy After Loss

As any mother who has suffered the loss of a baby during pregnancy will know, celebrating a subsequent pregnancy can 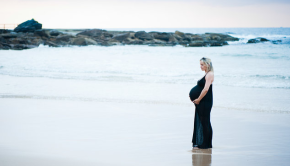 My Stillborn Baby Still Counts as My Child: FIONA SMART on Assuming Questions

I am a mother to Sienna, Sebastian and Tennyson. Today marks the second anniversary of the birth of our son