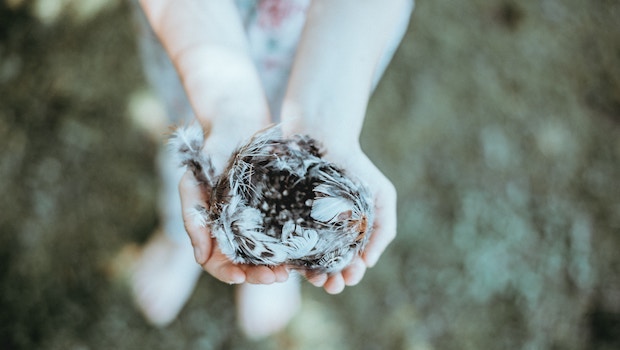 I dropped the piñata in the middle of Target when I heard the words from my OBGYN, on the other end of the cell phone.

“Are you ready to terminate?”

I was a few weeks pregnant and fighting cancer.

I stared at the papier-mâché Dora the Explorer on the linoleum floor as my doctor droned on about scheduling “the procedure.” What-on-earth would make her suggest such a thing? Turns out— reality. She had read my pathology report and knew what I didn’t. My particular strain, HER2+, is a fast growing and aggressive form of breast cancer. She had treated a pregnant woman with the same type of cancer who died shortly after giving birth.  She knew if I carried my pregnancy to term without treatment, I too would most likely die.

Since having been diagnosed a month earlier, the pregnancy was my happy space. The moment we found out, we told our daughter and her three year-old mind exploded with excitement. I was eager and happily preparing for round two of the struggle that is motherhood which nearly eclipsed my fears about my own future treatment. 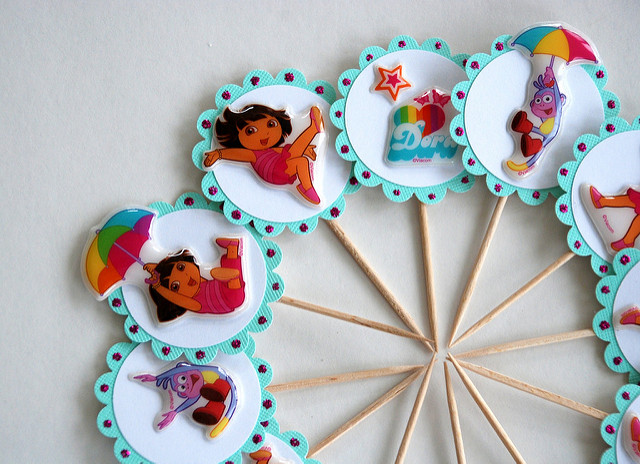 While at the checkout line, still at Target, I called my oncologist who confirmed everything my OBGYN outlined. The cancer couldn’t be treated with chemo and radiation without affecting the growing fetus and if I put off treatment I could die.  I was told it was my life or the baby’s life. He concluded the decision was mine and only mine to make.

I couldn’t decide. I refused. Time became heavy and burdensome. I threw myself into planning my daughter the perfect birthday party.

On her actual birthday, I took her to see Happy Feet. A picture of us was taken that day—a memento to make sure I’d always remember. My daughter on my hip with a snow-filled backdrop featuring dancing penguins, birds that never take flight. 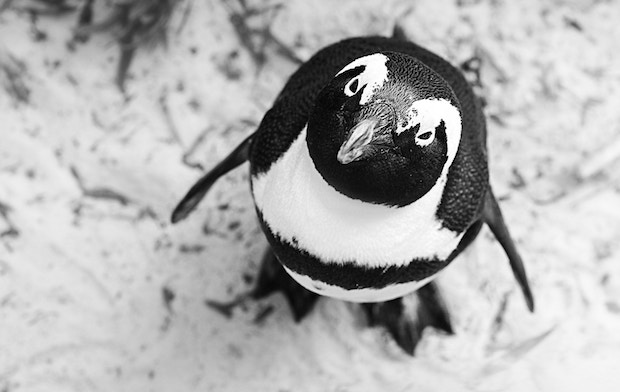 During the movie the gnawing reality I needed to make a decision chewed at my soul. Being told I had cancer knocked me to my knees but being told I had to terminate my pregnancy because I had cancer violently shook the foundation of my being. Life and death, pregnancy and cancer, were heading towards a head on collision and No matter what I decided, I would lose. I wanted to live. I wanted my unborn child to live. I couldn’t bear the thought of leaving my daughter motherless at the age of four.  I couldn’t imagine not giving birth to the child yet to be. As Mumble, the adorable main character danced on screen declaring he was “singing with his body” my mind drifted to places as dark contemplating my body.

Suddenly I felt wet warmth between my legs. For a second I prayed for a miscarriage. A decision. As I picked up my daughter and carried her to the bathroom, I harshly scolded myself for such a hideous hope.

When my prayer was answered, I was sucker-punched by relief and guilt.

What are the odds of losing a child on your only child’s birthday? The coincidence cut too deep to contemplate that day.

The following avalanche of events blurred into a drug-induced psychedelic nightmare. My husband rushed me to my OBGYN who removed any remnants of the fetus. She reminded me this was the best possible scenario. Nothing about the situation seemed ideal. I lost a baby. My daughter lost a sibling.

I felt numb yet on fire when telling my daughter. I struggled to find the appropriate words. I stuck to the medical version. Confusion crossed her face as I stumbled to explain the loss. “The baby is no more. I no longer have a baby in my belly.”  She looked at me and asked, “Where did the baby go?” I held back tears and halfway through my explanation she wrapped her arms around me tight. Tears rolled down my face onto her little shoulder. We hugged aware of our collective loss. I whispered what I knew to be true, “we’ll be okay. I’m here for you. I love you.” 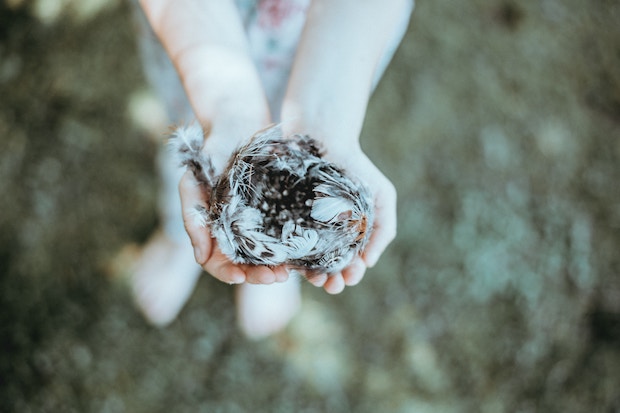 Lia is a writer, filmmaker, essayist and an overall raconteur. Before finding her voice as a writer, Lia worked as a legal car thief in Los Angeles, a rape crisis advocate in Chicago and an Esprit model in San Francisco. After meeting her first female director at age 23, she embarked on writing and directing short films and hasn’t stopped. Lia is a passionate social justice activist and a writing instructor at UCLA’s Writer’s Program. 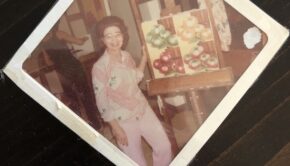 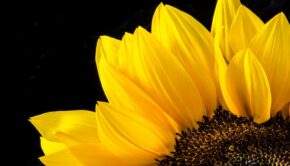 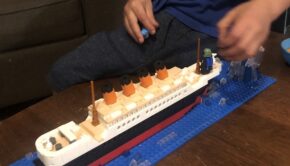 Iceberg, Right Ahead and Right Behind → 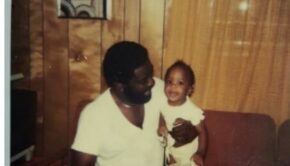 I Didn’t Know If I Could Love You →