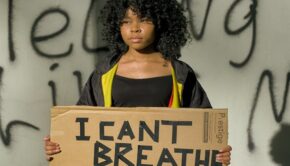 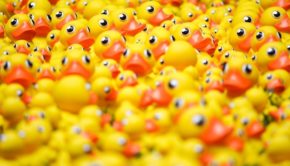 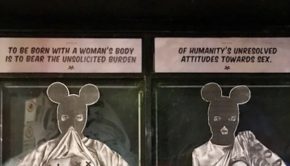 Redacted], My dearest child. When my belly swelled with your imminence, I collected every queer children’s book I could get 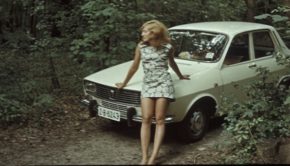 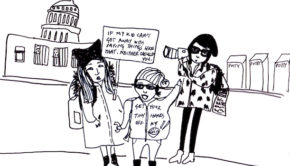 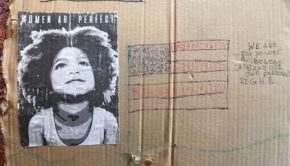 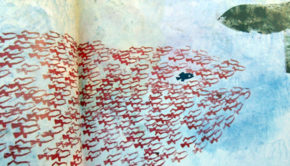 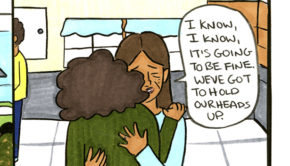 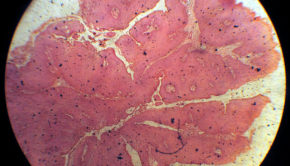 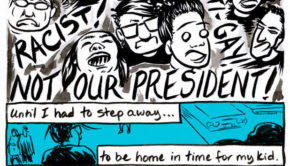