Meilan Carter-Gilkey Remembers Being The Other Mommy

“I want you to be that mommy!” In seven words my three year old split my life in two. We 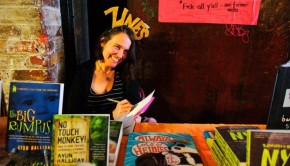 Dare to be Heinie! AYUN HALLIDAY Talks to MUTHA

Ayun Halliday has been illustrating her parenting adventures for 15 years in the The East Village Inky. Check out a recent 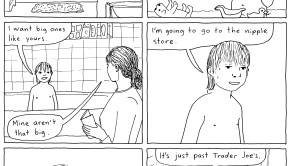 Xia is three-years-old, agnostic, and still wondering why she can’t have more cheese right now. Her mother, Keiler, has been 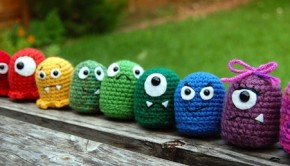 Victoria Petron on Being A CRAFTY MOM

I’ve always been jealous of my family’s artistic abilities, envious to the point of rage each time I attempt to 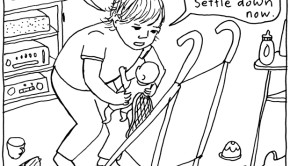 NO ICE CREAM ON DAYS YOU BITE: Comics from the Toddler World by Keiler Roberts

Xia is almost three-years-old and her mother, Keiler, has been drawing her since before she was born 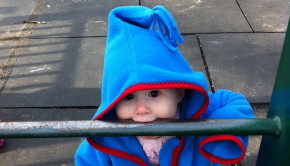 LATCHED: Meg Lemke on Breastfeeding Troubles (and a Toddler)

I had never felt anything like religious fervor before having a baby. But I was converted to the myth that