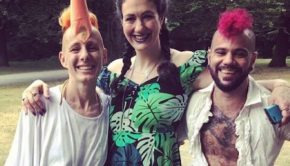 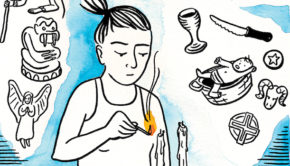 The older I get, the more I see themes and threads repeat and return that I might have thought were

Whose Business Is It? (Hint: Not Yours) – Carla Grossini-Concha on WHAT NOT TO ASK

My wife had a late work meeting, so I decided to attempt an evening at a restaurant with my toddler. 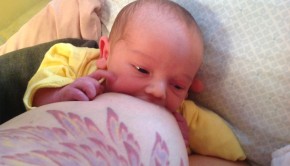 ROCCO: Boy Child Poems from THE BOOK OF BREEDING by Samantha Barrow 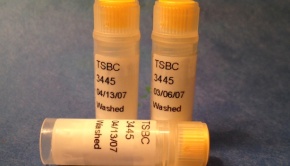 In One Week I Could Be the Mother of a Black Son For Trayvon Martin   Dear Son, You haven’t 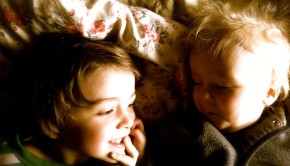 When my daughter was about four years old, another child told Arden her face was fat. I cannot begin to 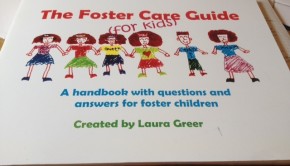 Anonymous on A RECENT YOUNG VISITOR

I’m trying to figure out what to say about our first foster placement, a three year old girl who stayed