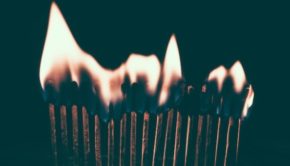 Hey there: it’s been a year. Round up time! These are the top-read posts from MUTHA Magazine published from December 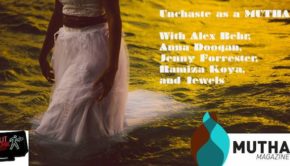 Unchaste as a MUTHA: Find us at the #PDX Lit Crawl, November 10th! 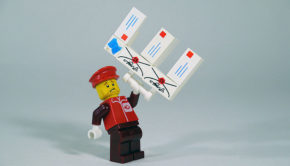 Hiya, MUTHA is in midst of converting our old-fashioned “follow” feature within WordPress to a (sort of) prettier email campaign. The first