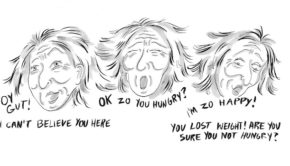 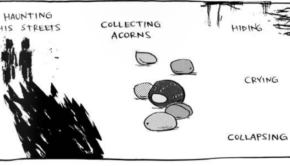 GRIEF STRUCK: An Interview with TOM HART on ROSALIE LIGHTNING 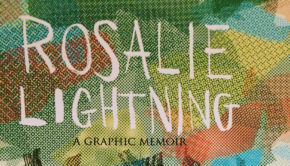 ROSALIE LIGHTNING: An Excerpt from TOM HART’s Graphic Memoir About His Daughter

Tom Hart’s daughter Rosalie died, before she turned two years old. He drew a book about her, about grief, and about