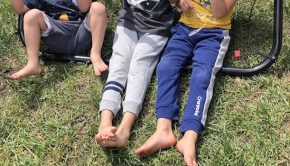 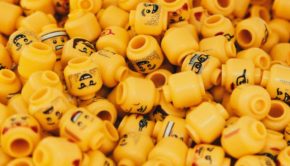 Lego and Let Go: Parenting in the Time of Peak Plastic Sh*t

Long before my son saw Cars, I counted six Lightning McQueens in our house, none of which I’d purchased. This happens when you live during end-stage capitalism 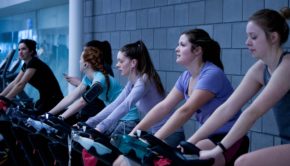 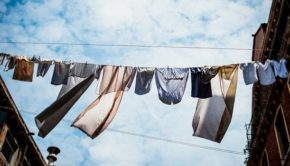 How I Became a Breadwinning Laundry Queen

“Welfare queen” is a derogatory term used in the U.S. to refer to divorced, unmarried, or widowed women who allegedly misuse or 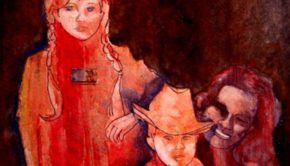 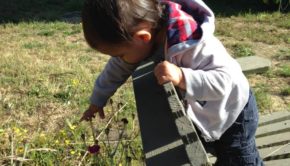 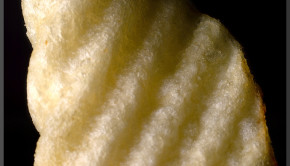 I overreact when something goes wrong with my food. First, I am filled with intense rage, followed immediately by despair.