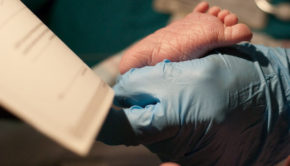 AND WE HAD IT GOOD: An Accounting 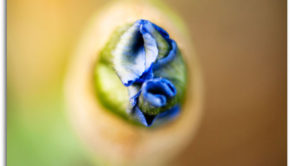 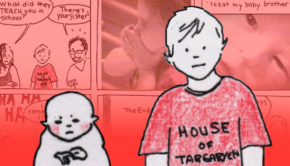 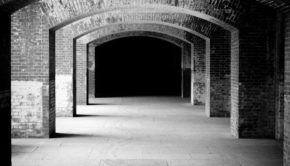 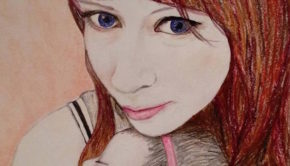 The Birth of Starfire: DANIE LOVE on How to Have a Baby in Fifteen Minutes

My daughter came into this world like a shooting star. A rocket. An earthquake. She flew through me splitting me 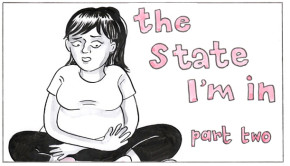 THE STATE I’M IN: A Birth Story in Comics by Sacha Mardou, PART II

This is my story of navigating the messy, flawed, American healthcare system to having a low-key, British-style hospital birth. I’d 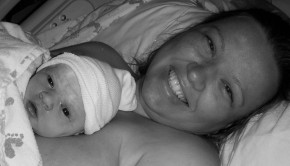 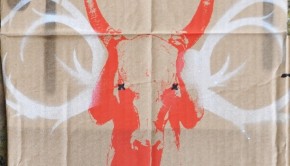 By the Horns: MARY DOYLE on STDs and Pregnancy

I. Before I could legally drink, I became a mother. Pregnant at nineteen and deathly afraid of hospitals, succeeding in 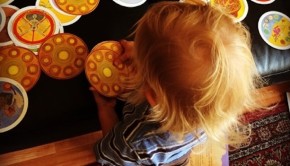 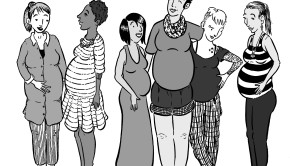 GROUNDING BIRTH: An Interview with Bronwyn Preece and an Excerpt by Dawn Marsden from IN THE SPIRIT OF HOMEBIRTH

In the Spirit of Homebirth is a diverse, up-to-date collection of inspirational birth stories and practical advice for families considering giving birth