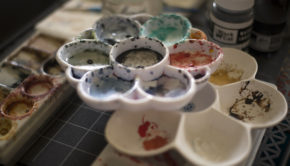 Born in New York and raised in Connecticut, the children’s book illustrator, author, and cartoonist Lisa Brown has made San 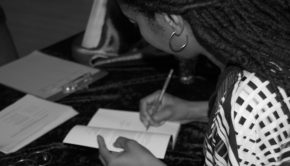 BE THE MOTHER TO YOUR OWN BOOKS: Why I Self-Publish—How Broken Shackle Publishing Began

Almost 15 years ago, I began looking for publishers for my first book, Crushing Soft Rubies—A Memoir. I sent out 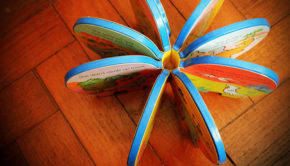 My son has found words. Every day there are new ones. Hat, which is hair (and hat and socks). How, 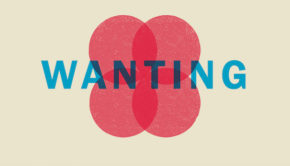 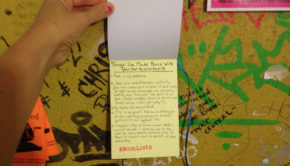 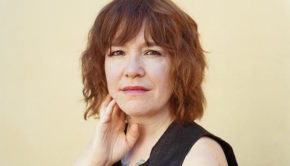 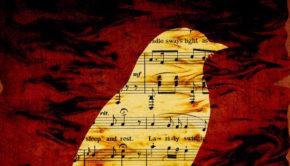 It’s an open secret how many women have had miscarriages. No one will tell you this, though, until you have 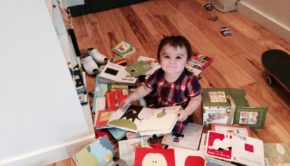 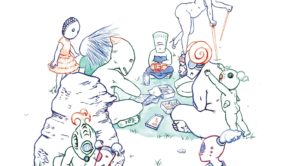