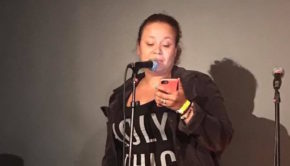 Raising Babies in End of Days

When I was in high school, I had an earlier curfew than all my friends. When I got back to 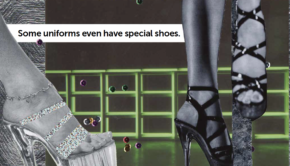 The Other Is, My Mother: An Interview with Juniper Fitzgerald, author of HOW MAMAS LOVE THEIR BABIES

Juniper Fitzgerald and I haven’t met in real life (yet), but when she first emailed me in the fall of 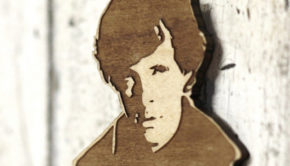 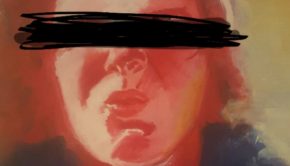 As a writer and a mother, I struggle with the desire to write stories about my children and the equally 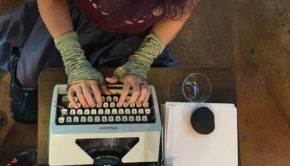 Peculiar Mothers: A Correspondence between Ariel Gore and Gayle Brandeis

Mama-writers Ariel Gore and Gayle Brandeis have new and wildly complementary books out this fall: Ariel’s We Were Witches (The 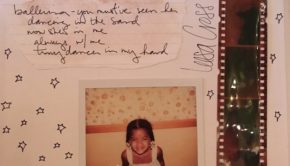 Paper Hearts: On the Joys of Journaling

This summer, I implemented mandatory quiet journaling time for my kids. Before our children were in school and even still 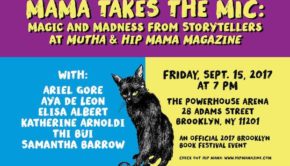 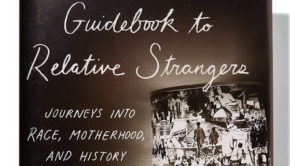 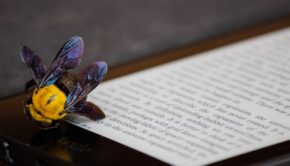