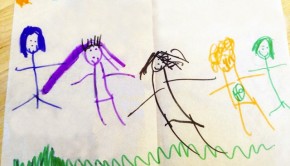 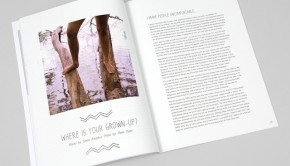 As a twenty-one-year-old father, I was served papers by the county of Santa Barbara to officially notify me that I 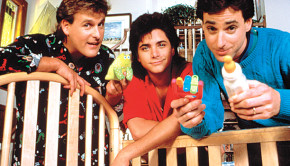 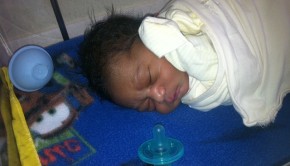 EVE on Putting Hair Goo On a Moving Target

A few months back,  I published my first article about being a transracial family, and got comments implying I’m doing 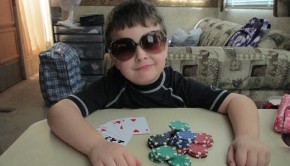 MISTI RAINWATER-LITES on When The Mother Leaves

I first became a mother on December 8, 1996 when I gave birth to a daughter I knew I could 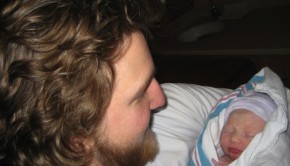 Four years ago, a daughter came bursting into my world, splitting it, and me, wide open. The pregnancy was long 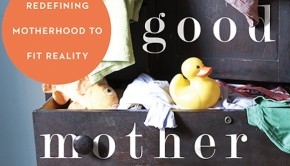 This glimpse from “Lucky American Girl,” the story of KJ Dell’Antonia’s daughter’s adoption from China, comes from The Good Mother 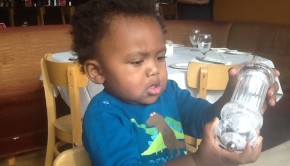 Transracial adoption is controversial.  I had no idea that it was until we became a transracial family, but there’s no 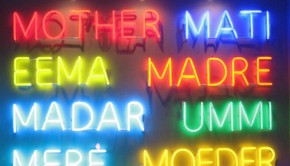 THE MOTHERS: An Interview with Jennifer Gilmore

Jennifer Gilmore’s novel The Mothers is a work of fiction, but parallels her own unusual and tragic experiences trying to 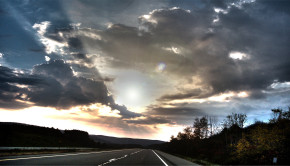 My dearest aunt Vicky gave birth July 6th, 1966 in a New York hospital. She was only sixteen years old.