Leticia Del Toro is a California essayist and short story writer with roots in Jalisco, Mexico. Her work has appeared in Huizache, Zyzzyva, Cipactli and Mutha Magazine, among others. She earned an M.A. in English from the University of California Davis and has attended the Voices of Our Nations Arts workshops. Her awards and honors include a Hedgebrook Residency for Women Authoring Change, first-runner up for the Maurice Prize for fiction in 2015, and a 2016 Rona Jaffe Scholars Award to Bread Loaf. Her story, Café Colima, received the Short Fiction Award from Kore Press and will be published as a chapbook in 2017. 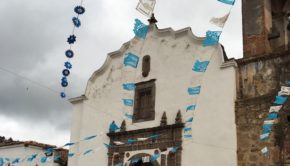 Between Alma and Belén—On Identity and Journeys Home

I had not visited my father’s family in Mexico in twenty-one years. In my youth, it was an annual trip. 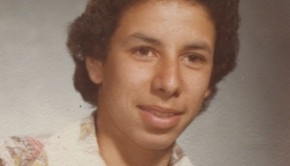 Camouflage for Ice Cream: LETICIA DEL TORO on Raising a Latino Son in Times of Loss

My son is trying on a pair of thermals, just old-fashioned long johns to wear under his ski clothes. He