Lea Grover is a writer and speaker in Chicago. Her first publication came when she was nine years old, a poem inspired by Mussorgsky’s “Night on Bald Mountain.” She began studying prose after her admission to college at fourteen. While following polymath interests through seven universities and several years of national service, she continued to publish poetry. In 2010 she began a blog, Becoming SuperMommy, and is featured in ten anthologies, including Listen To Your Mother: What She Said Then, What We’re Saying Now, and Mothering Through the Darkness: Women Open Up About the Postpartum Experience. She contributes to publications ranging from Cosmopolitan to AlterNet, and speaks about sex positivity parenting and on behalf of the RAINN Speakers Bureau. 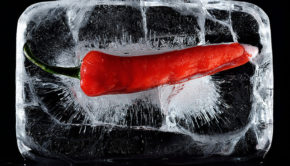