I was raised in a home where abortion rights were considered crucial. Being able to submit to an anthology that raised so much money for abortion rights was an opportunity I couldn’t pass up. My mother was brave enough to share her story, the least I could do is draw it.

Reprinted from the excellent crowd-funded comics anthology Comics for Choice.

Anna Sellheim graduated from the Center For Cartoon Studies in 2016. Her work tends to either be political or focus on mental health. She has been published by The Nib, 7 Days, and In These Times Magazine. 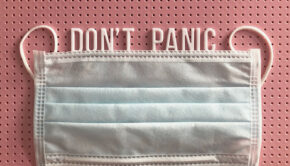 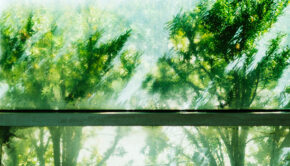 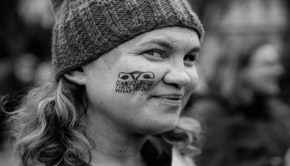 Know What We Lose When the Clinics Close → 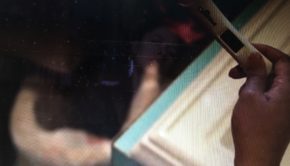