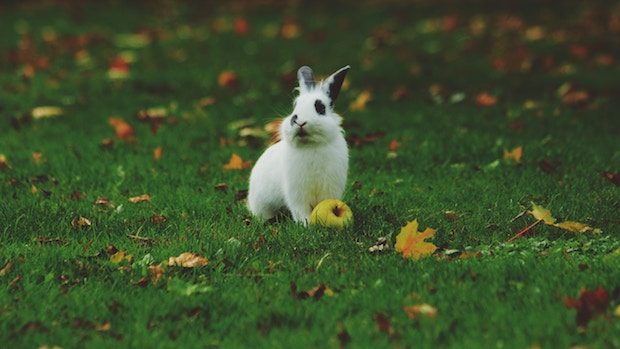 HEY AYA: What did you do when your kid asked you about SEX?

This week, my eight-year-old daughter asked me about sex. Of course it was past bedtime, and the question came out of “nowhere.” I was startled, tired, and totally ambushed. I had given her general information in the past. In her case, she was conceived the old-fashioned way. I had the egg. Her dad had the seed. She had grown in my womb. Been born in our kitchen. Come out into the birth tub from my yoni.

But she’d gotten old enough that these explanations were missing something. Like so many kids, she wanted to know, but how does the daddy’s seed get into the mommy? I’ve heard parents talk about various guesses or pieces of misinformation they hear from kids. Does the mommy eat the seed? Does it go in through her belly button? The daddy pees the seed into the mommy? Even the framing of these questions is limited and heterocentric, as many of her friends were conceived without a daddy at all. Some parents I know had used the idea of sex as a “special hug,” different from a regular hug that people do to make a baby. I like this, not because it’s a euphemism, but because it’s an example of child-centered learning. You build off of what kids already understand. They know what a hug is. They could imagine a special hug. But my eight-year-old wasn’t satisfied with this explanation. She still wanted to know more about the mechanics of the seed and egg meeting within the special hug. This was great, because it gave me the green light to give information that followed her curiosity.

Teaching my kid about sex for the first time is a big deal to me. A wonderful thing, but I really wanted to do a good job. Our family is pretty open and relaxed about these things. She’s seen us both naked plenty of times in the course of daily life. She’s had all her questions about anatomy answered. But when it came to questions of sex, my daughter exhibited a level of whispery giggling that was unusual. This made me think that she may have talked with friends whose families have a different approach.

I felt really confident with the direct questions:

Kid: Did you and daddy do the special hug?

Me: (smiling, cheerful and confident) yes.

Kid: were you naked?

Me: (smiling, cheerful and confident) yes.

But her questions about specifics persisted. I explained that I was tired and I wanted to be very thoughtful in choosing my words, so that everything would be very clear for her. The words I had in my head were grownup words that would be very blah blah boring, and not the best. I promised would get a book that we could read together that would have pictures and help explain in a way that she could understand. Unsurprisingly, she wanted the book now! I went online to find a kindle version for the morning, and while I was downloading it, she fell asleep. Whew!

I used to be a sex educator in high schools. There was a lot of giggling, and sometimes it felt a little awkward answering certain questions, but I was really open and honest. I gave accurate info and there was no question I wouldn’t answer. I’m comfortable talking about sex with my partner and other adults. I write about sex (in rather explicit detail) in my novels. But part of the problem with sex information for kids is that we live in a society that simultaneously withholds information and barrages them with TMI. I felt hesitant to overshare. Silence and secrecy can lead to feelings of shame around sex, but oversharing can be overwhelming for a child. I wanted to make sure she was in charge of the questioning. And I wanted my answers to be developmentally appropriate, that is, based in language she could understand and building upon concepts she already understood. I wanted her to feel confident and at ease as she took in the information at a comfortable pace.

Sometimes, in our desire not to withhold information, we can say too much. The mom in a family at her preschool had given her son a very clear and objective description of sex. But he then processed it by talking to a female friend and classmate about how he might put his penis into her vagina. I concluded it might have been a bit TMI. I wondered if the mom answered his particular questions or gave a more detailed talk, when a seed, an egg, and a special hug would have done the trick.

Around that same time, the preschool teacher recommended the book It’s Not the Stork, and I bought it. It seemed a bit too explicit for her at that age, so I put it away in the house. That is to say, I hid it, so she wouldn’t come across it and ask, what’s this? *points to picture of sperm swimming out of a penis.* After she fell asleep, I tore up the house looking for that book, with absolutely no luck. The next day, before I picked her up at school, I bought another copy—thank you independent bookstores!

The book was awesome. We sat in the car outside gymnastics class. I climbed into the back and put my arm around her. We read it together. It described everything in clear, accurate, no-nonsense language and had GREAT pictures. It had jokes (I thought they were corny, but the eight-year-old loved them). And it answered the question about the special hug as sex and what happens. It also explained reproductive technology, and that not all babies are born with the mommy and daddy and sex.

Prior to reading the book, she had asked about periods, and I had explained everything that happens from the female point of view. So the egg part was review, but some of the male vocabulary was new. Testicles. Sperm. The only thing I censored was the concept of erections. I wasn’t ready to answer questions like why does the penis get an erection? from my daughter. That gets into issues of arousal, and that seemed too advanced. It reminded me of what Peggy Orenstein explains in Cinderella Ate My Daughter: toy and media corporations push sexually inappropriate toys and images, and leave parents in a bind to explain to our children why we might object to them. You can’t explain to a young child why something is sexually inappropriate, because the explanation itself is sexually inappropriate for children their age. What’s wrong with Barbie, mommy? She’s a product of the sex industries and children shouldn’t be interacting with the sex industries. What are the sex industries, mommy?

So I wasn’t ready to discuss erections or sexual feelings with my eight-year-old daughter. If I had had a son, I would do the work of educating myself about erections so I could inform him about his body in an open and thoughtful way. But I only have a daughter, so I’ll wait on that one.

There are multiple and overlapping layers of sex education, including reproduction, pleasure, sexual orientation, gender identity, sexual health, and many more. For this first round, I only covered reproduction. I knew this gave her a very limited view of sex, being both hetero-centric, and limited to sex as procreation. But my kid didn’t ask Mom, can you please tell me about the rich and varied tapestry of human sexual expression and the diverse array of families? She wanted to know how the seed and the egg met that made her, so I answered. But I’m confident that I’ll get to work in the rest of the speech over time.

Above all, I was deeply moved by the experience. I grew up in a school district with fabulous sex education, so I never lacked information. In high school, they even explained the physiology of a female orgasm. Meanwhile at home, my mom was open about her body, but we never had “the talk.” She knew I would get all the information in school. Plus, she was a single working mom—it’s not like she had hours to research, plan and curate our conversations. But it was powerful to be sitting with my own daughter, snuggled close, talking openly about sex, bodies, and reproduction. I know this will be the first of many talks, that will include more about sex, physical development, reproduction, bodies, safety, and pleasure. I expect to field questions about gender roles, relationships, emotions, abortion, masturbation, sexual violence, queer sex, abstinence, kink, monogamy, polyamory, pornography and even the sex industries. I’m sure some of what she asks or shares will throw me for a loop, but I look forward to answering her questions.

And here at Mutha, I also look forward to answering yours.

GOT SOMETHING TO ASK AYA? You do. Email us at muthamagazine@gmail.com with ASK AYA in the subject line.

Tags: Ask Aya, egg, erection, How did you talk to your child about Sex?, It's Not the Stork, sex ed, Sex Work, Sperm, the talk, uterus 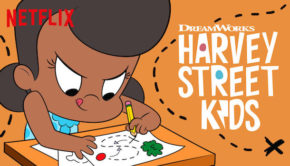 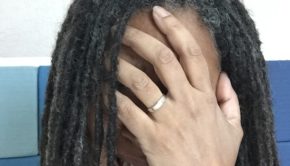 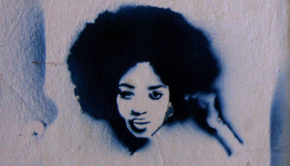 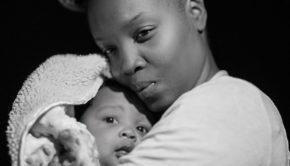 Ask Aya: As a Sexual Trauma Survivor How Do I Support My Baby Daughter’s Bodily Autonomy? →