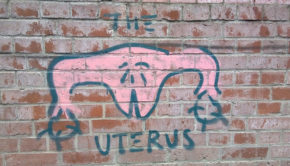 YOUR UTERUS HAS ITS OWN IMMUNE SYSTEM: A. V. Klotz on How She (Finally) Got Pregnant

You feel the blood before you see it, and by the third time, you know before you know.   As if 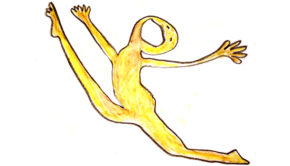 LIFE’S LONGING FOR ITSELF: Lacunae, an Elegy for My Mother, Part V — by Lisa Wilde 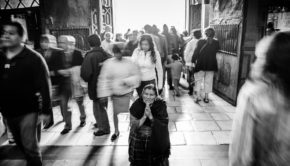 We Followed the Baby Jesus Dolls: RUXANDRA GUIDI on Parenting as an Atheist

One of my first existential questions had to do with the sign of the cross. En el nombre del Padre, 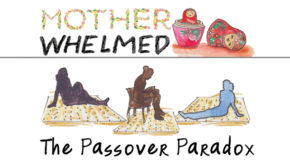 MOTHERWHELMED Takes on the Passover Paradox

Emotional labor from mothers is taken for granted, especially around family occasions when mothers are typically expected to do the majority 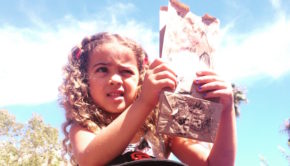 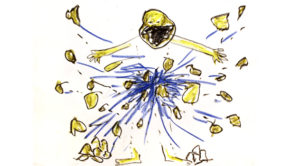 TAKE ME TO THE RIVER: Lacunae, an Elegy for My Mother, Part IV — by Lisa Wilde 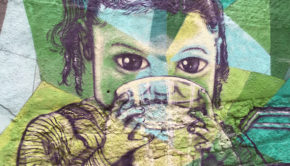 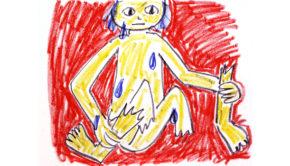 MOTHER LOAD: Lacunae, an Elegy for My Mother, Part III — by Lisa Wilde

To be continued… I think the hardest part of my teenage years was the silence. As you can see 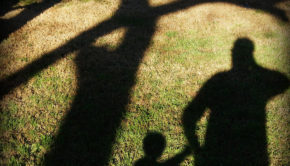 BABY REMEMBER HIS NAME: Katherine Thome on Birth and Grief 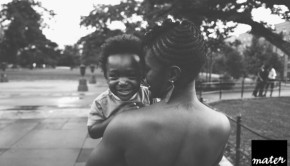