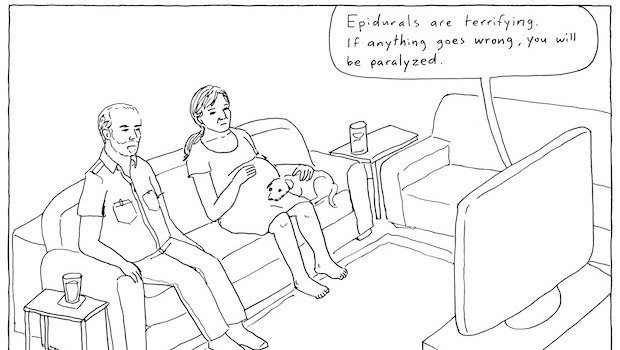 Keiler Roberts draws comics about her daughter, Xia, and other wonderful things in the world. She’s going to be a featured guest at CAKE, by the way, so you should go there. Say hello. 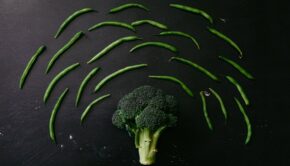 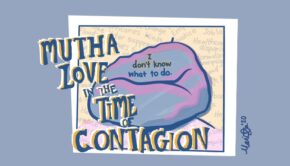 MUTHA Love in the Time of Contagion → 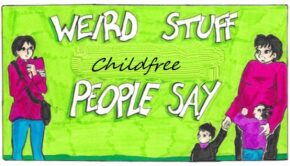 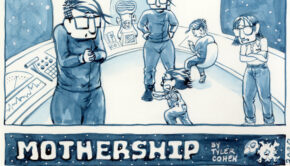